The general objective of VICLIM is to support the implementation of national climate commitments through the integration of subnational actors (states and municipalities). Its approach proposes strengthening the capacities of those responsible for climate policies at the subnational and national levels and establishing vertical coordination and cooperation mechanisms, thus involving all levels of government. In addition, it tries to feed back the international negotiation processes with lessons learnt.

Currently, cities produce more than 70% of CO2eq emissions globally. In Mexico, it is estimated that cities have a reduction potential equivalent to almost 10% of the country’s mitigation potential by 2020 (National Inventory of GHG Emissions, 2015).

To achieve the goal of the Paris Agreement to keep the temperature below 2 ° C, action by cities and subnational governments is necessary. Their role is increasingly important to contribute to the implementation of national and international commitments of climate change, for example, in issues of urban planning and sustainable transport.

VICLIM is funded by the International Climate Initiative (IKI) of the Federal Ministry for the Environment, Nature Conservation and Nuclear Safety (BMU) of Germany and is implemented by the Deutsche Gesellschaft für Internationale Zusammenarbeit (GIZ) GmbH. In the case of Mexico, the counterpart is the General Directorate of Climate Change Policies (DGPCC) of the Ministry of the Environment and Natural Resources (SEMARNAT).

VICLIM is based on the experience of the Vertically Integrated Nationally Appropriate Mitigation Actions (V-NAMA), also called: “Subnational integration” or “multilevel governance”. This refers to the different levels of government – national to local – articulated in order to align their planning, implementation and reporting.

For the work, several formats and direct advice will be used with counterparts between the government levels to improve climate governance, support dissemination, dialogue and exchange, as well as forming cooperation networks among local governments.

VICLIM in Mexico has promoted a series of regional workshops under the direction of SEMARNAT and in conjunction with the Mexican-German Climate Change Alliance, where almost 200 representatives of 30 Federative Entities identified routes to integrate their contributions to the Nationally Determined Contribution (NDC), shared experiences and generated synergies.

As a result, a toolbox was prepared that integrates updated information in terms of the NDC for the subnational level, including the current status of climate change policies and instruments at the state level. Additionally, an informative video was developed to publicize the role of states and municipalities in the face of the Paris agreement and the NDC.

At the subnational level, together with the State of Jalisco, new guidelines are being developed for the preparation of local climate action plans.

Finally, by linking different entities, it is sought to generate instruments that reach the decision makers in the relevant climate forums and negotiations.

All products and advances of VICLIM are shared with the community through the page https://iki-alliance.mx/. 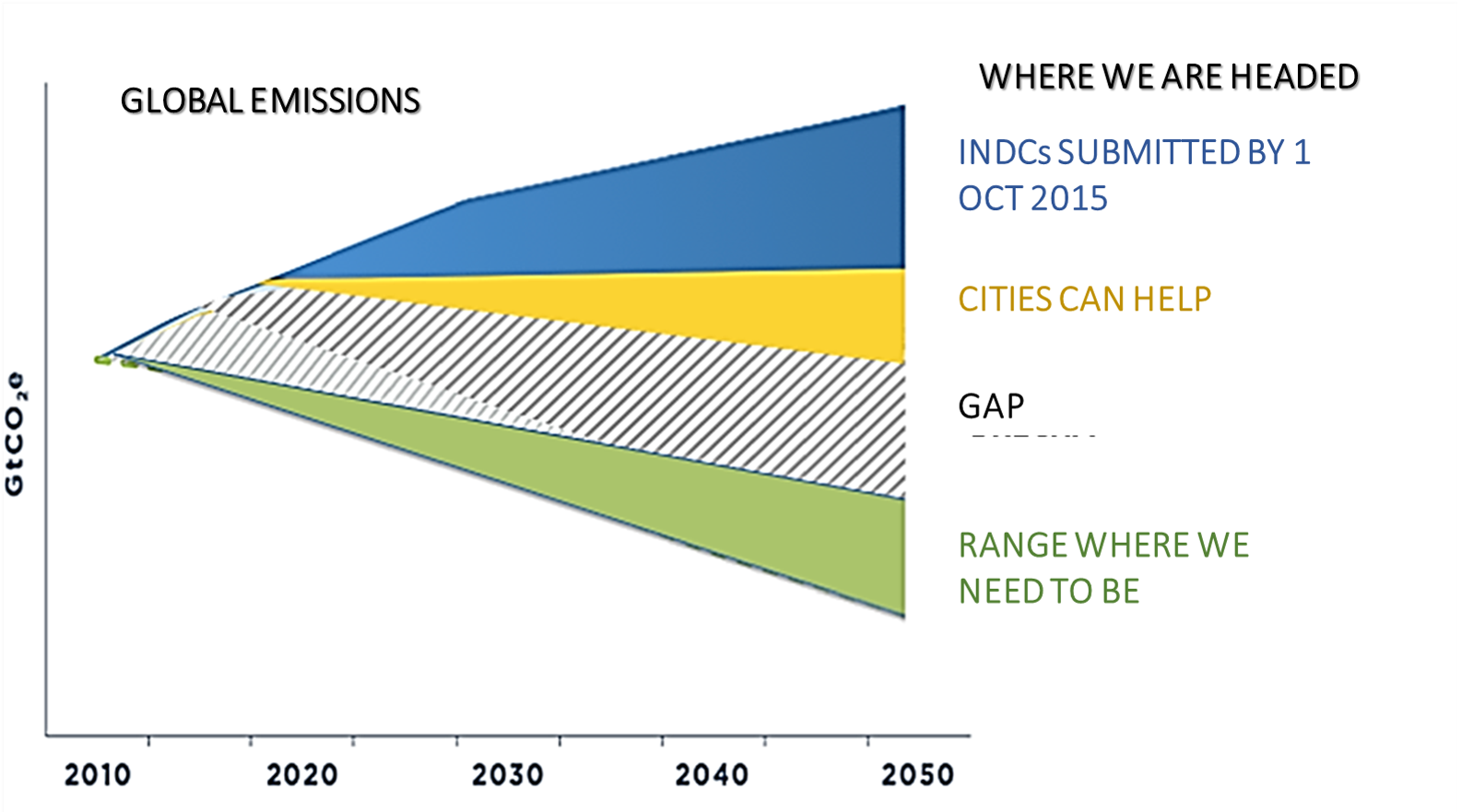 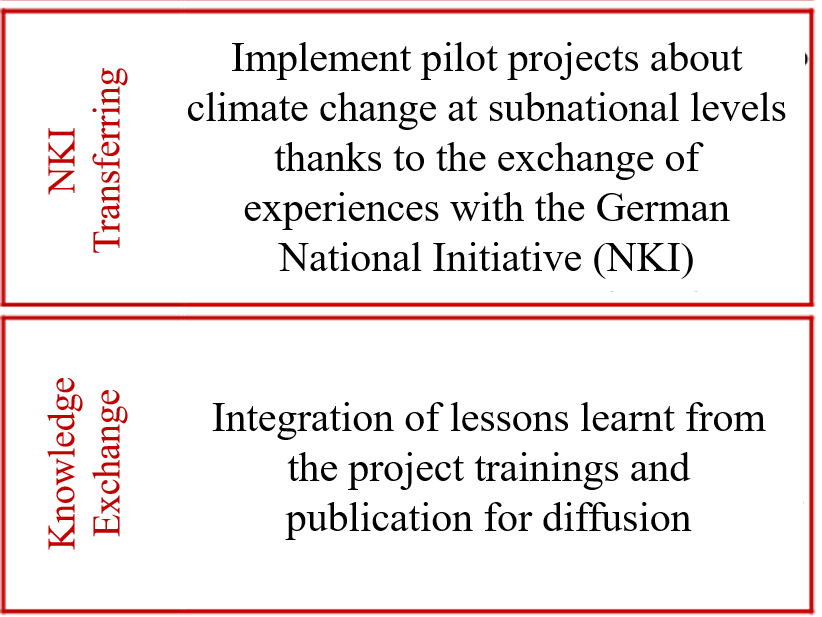