Mexico is the first country in Latin America to have a Climate Actions Monitoring System at a subnational level. It is currently being piloted in seven states across various regions of the country 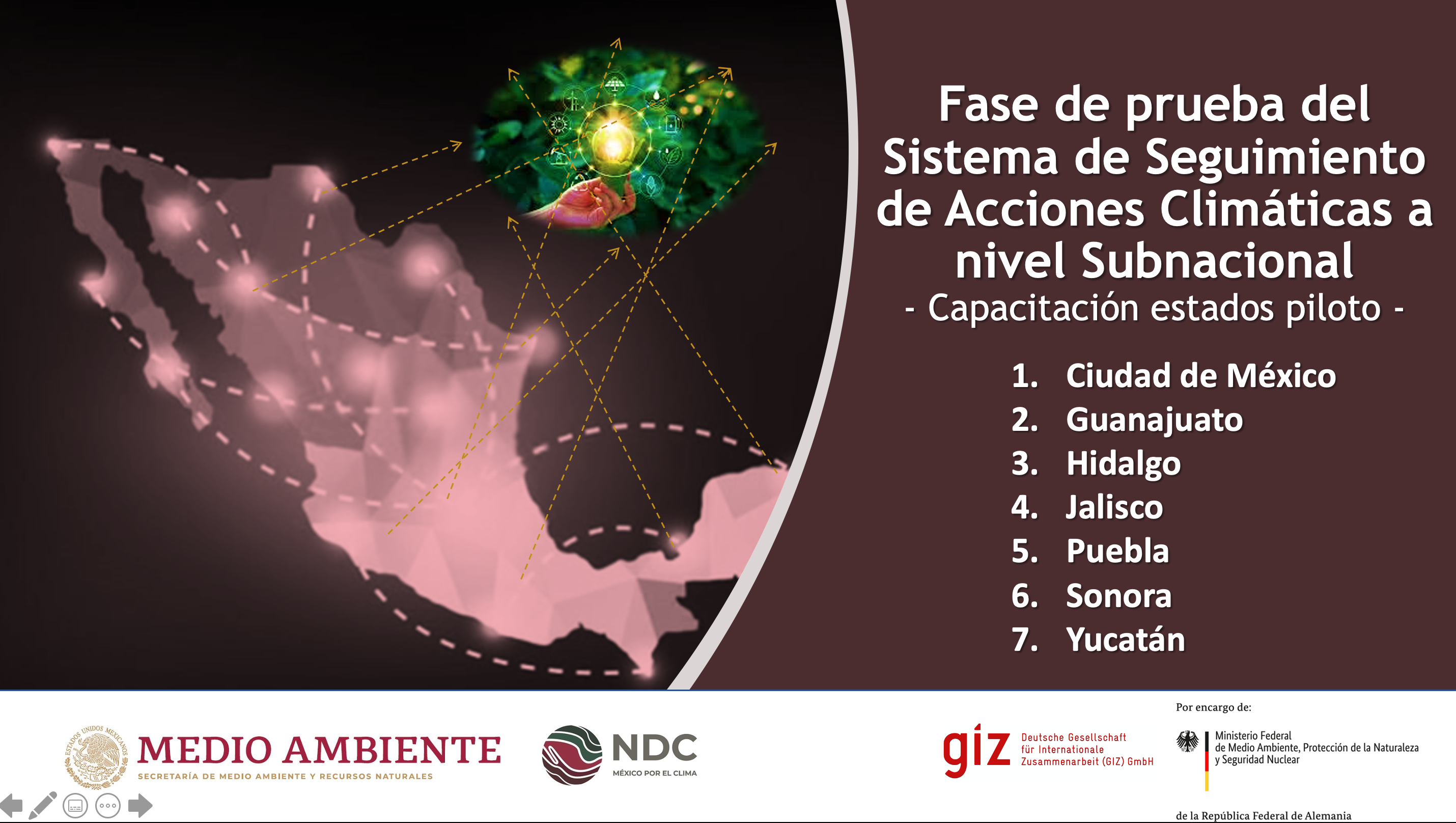 The Ministry of Environment and Natural Resources (SEMARNAT), with the support of the Mexican-German Alliance for Climate Change project of the Deutsche Gesellschaft für Internationale Zusammenarbeit (GIZ) GmbH is about to consolidate a computerized system for monitoring, reporting and verification (MRV) of mitigation actions, and monitoring and evaluation (M&E) of adaptation to climate change at a subnational level.

This system came about as a response to the notorious need for a tool that allows the contributions of local actions to be known and accounted for, as well as visualizing the contribution they make to the fulfillment of Nationally Determined Contributions (NDC).

The process for the system’s construction began in September 2019 and is currently in the penultimate stage, which corresponds to the piloting of states from the various regions of Mexico. As part of the activities to be carried out in this stage, training was held on November 12 and 13 for the following states, since they are considered climate leaders in their regions:

For two days, the states learned about the 31 mitigation and 19 adaptation actions that the system includes, learned how to use it, and carried out different practical exercises to report such actions and practice how they can propose the inclusion of additional actions.

The piloting included a session supported by the CONECC project in which, through a theoretical presentation and a series of exercises, the methodologies used to quantify and report six mitigation actions related to energy efficiency and electricity production from renewable sources were exhibited. The energy sector was chosen as an example for the pilot session; however, it should be noted that the system includes all the sectors mentioned by the NDC. The session contributed to generating an important exchange of perspectives and experiences, which will serve to test the system and improve it before the launch at the national level. 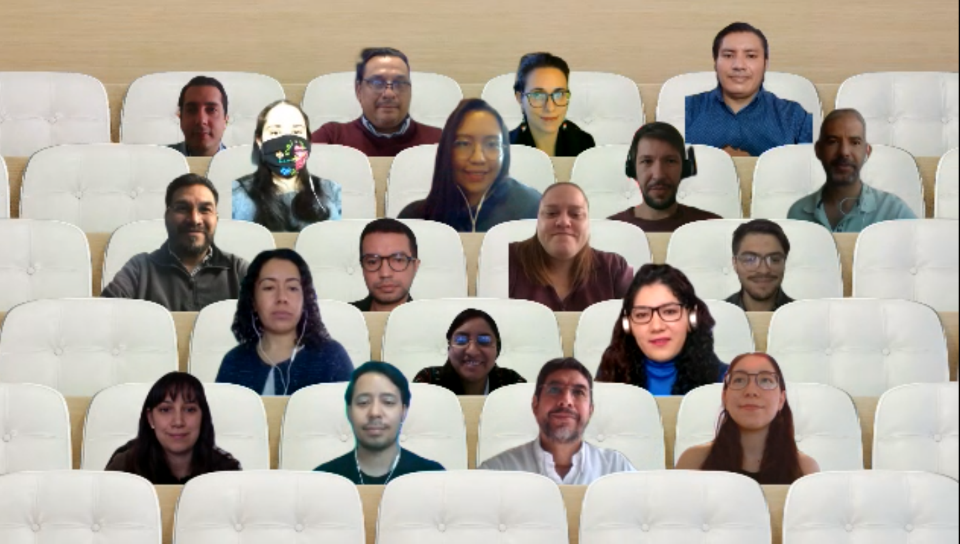 In order to move on to the final stage, the aforementioned states will have the task of testing the system under the real conditions of their territories between November 17 and December 17; they will have the opportunity to provide feedback under a constant communication mechanism with SEMARNAT and the GIZ, ensuring that the system is in optimal conditions so that the rest of the states can be trained in its use and implementation.

Between February and March 2021, trainings will be carried out with the 32 states and the official launch of the system will take place.

Stay tuned for the launch, as Mexico will be a pioneer in the creation of a system like this one, which in addition to the multiple benefits in public policy, financing, transparency and accountability, will ensure that no one is left behind and without visibility. 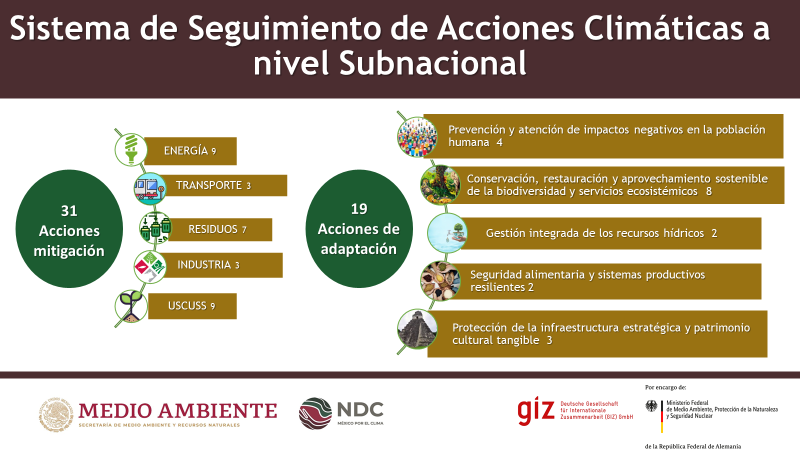 CONECC – Enhancing the Coherence of Climate and Energy Policies in Mexico