The role of cities in the green recovery in Mexico

The goal is to share concrete Green Recovery proposals from and for Mexican cities, so that they can combine post-Covid-19 economic recovery agendas with environmental and climate agendas.

As part of the activities carried out during Urban October, on Thursday October 1st, ICLEI (Local Governments for Sustainability) and GIZ Mexico presented the progress of the publication coordinated by both organizations. It concerns the role of cities in the green recovery in Mexico. The goal is to share concrete proposals with Mexican cities, so that they can combine post-Covid-19 economic recovery agendas with environmental and climate agendas. For this to happen, both organisations have systematised various experiences at a local level and, with the support of several cities around the country, put together a series of proposals for sustainable urban management. The virtual meeting on October 1 served to share these findings and receive the perspectives of mayors, federal authorities, and civil society.

First, Dennis Quennet, Director of Sustainable Cities, Transportation and Industry of GIZ Mexico, alongside Edgar Villaseñor Franco, Regional Secretary of ICLEI (Local Governments for Sustainability), presented the context of this proposal and the main findings so far, in terms of green recovery in cities. Subsequently, on behalf of the cities that collaborated with the development of the proposals, Renán Barrera, municipal president of Mérida, and Claudia Rivera Vivanco, municipal president of Puebla, presented exemplary green recovery actions in their municipalities. Both mayors shared with the attendees the challenges they have faced due to the Covid-19 pandemic, its economic and social implications, and the environmental and climate actions that they are promoting. 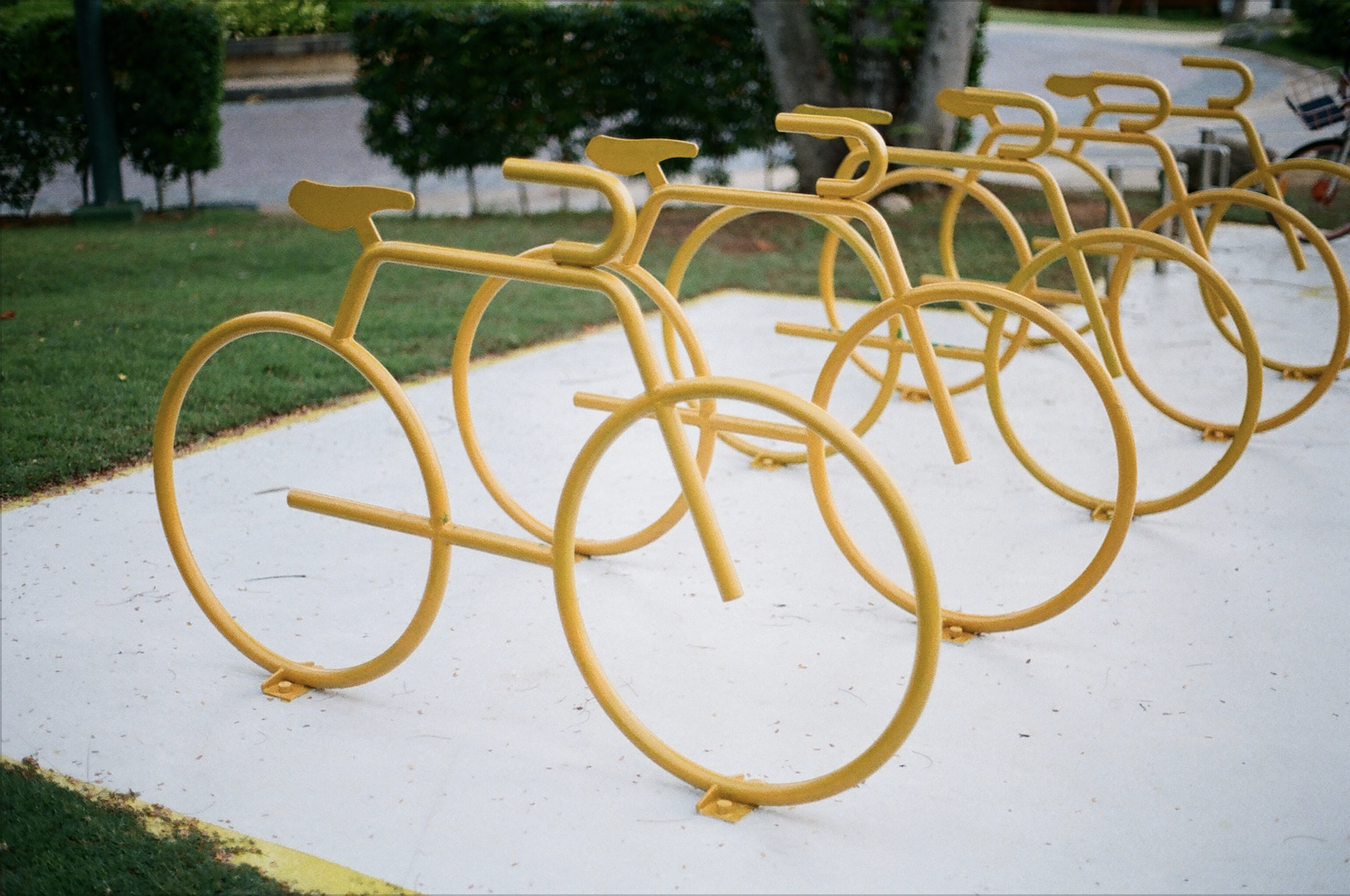 Afterwards, a discussion was held with both mayors, who were joined by key actors from the federal government and civil society, with the presence of Javier Garduño Arredondo, Head of the Institutional Planning and Development Unit of SEDATU and Sergio Mendoza, General Director of Urban and Tourist Environmental Promotion of SEMARNAT, as well as Carlos Mendieta, Director of the Tláloc AC Foundation. The points of view of the participants were exposed in this online space; in summary, they highlighted the importance of a green recovery as a fundamental route for Mexican cities and the need to find appropriate ways to act in the face of the climate emergency – and with the same sense of urgency with which they faced Covid-19. 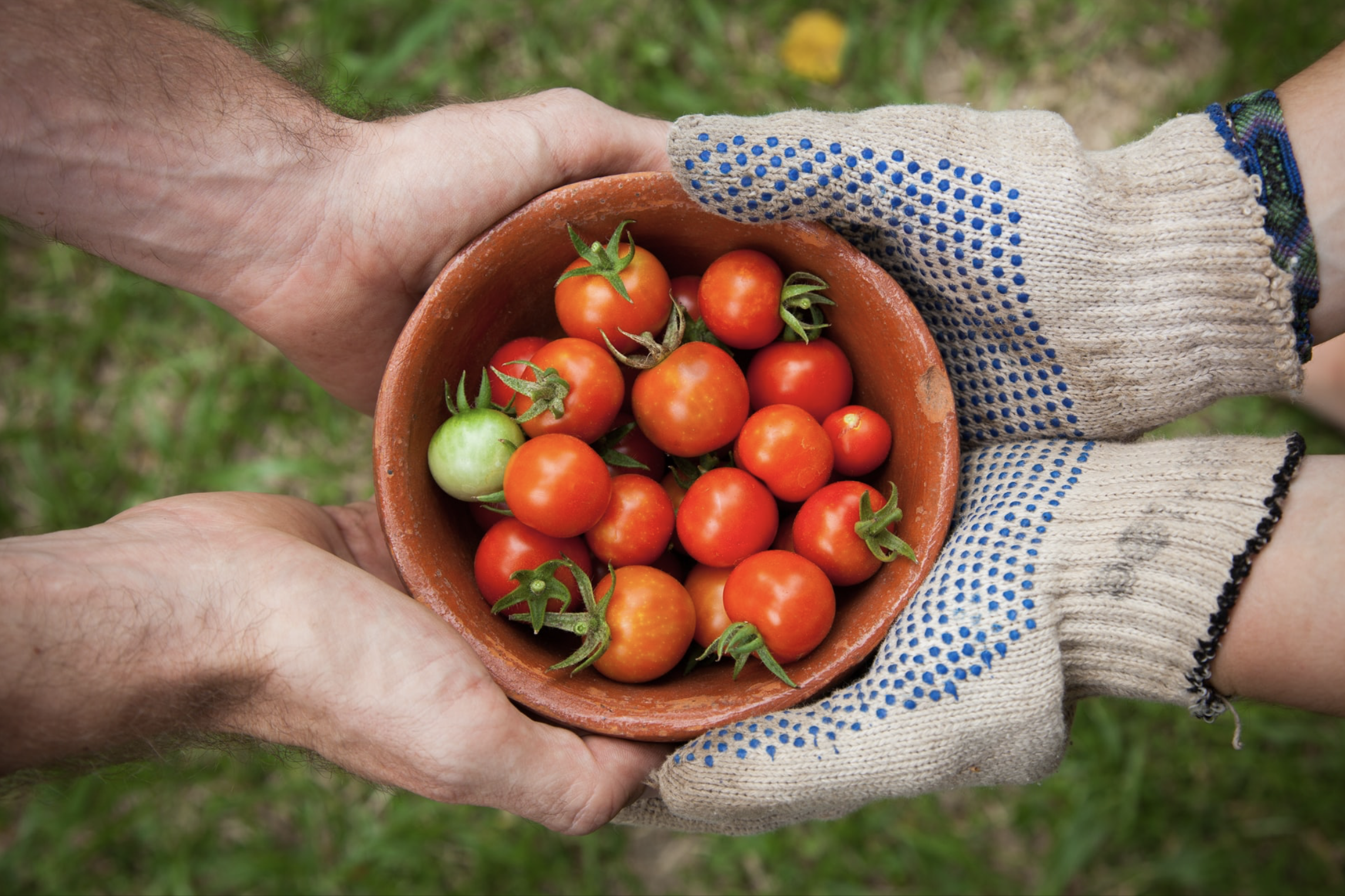 Over the next few weeks, the document’s proposals for a green recovery in cities will be updated. After this, ICLEI (Local Governments for Sustainability) and GIZ Mexico will publicly announce the launch of the publication “The Role of Cities in the Green Recovery in Mexico.”