How to develop a blockchain architecture for the Mexican Emissions Trading registry?

The architecture for the Emissions Trading registry in the Mexican carbon market could be inspired by the crypto exchange architecture, a study has found.

In light of the upcoming pilot phase of the Mexican ETS, which is set to begin in 2020, the GIZ project “Preparation of an Emissions Trading System in Mexico” (SiCEM) has been conducting a series of activities which include the development of technical studies to inform decision-making with regards to the use of Blockchain technology for an Emissions Trading Registry.

Following up on a previous study on the Potential of Blockchain Technology for Climate Policy, a more in-depth analysis was performed to evaluate the suitability of the technology for the Mexican ETS, generating specific recommendations for the Blockchain architecture and alternatives for developing the blockchain-based registry, including estimated development costs and timeframes.

In particular, the analysis identified that neither a centralized standard registry nor a decentralized blockchain-based registry was clearly superior in terms of its application to an ETS registry. Some of the crucial tasks performed in an ETS registry, such as emitting and allocating emission allowances, recognizing offset credits or opening and closing accounts, among others, are clearly the prerogative of the government and should be kept centralized. However, blockchain pre-defined smart contracts could improve the transparency of the cap-setting, allocation and offset-generating processes, as well as facilitate linking.

An interesting alternative is developing a hybrid architecture, using as blueprint that of crypto exchanges. In such exchanges, different layers could exist: a governing, centralized layer where the government could issue emission allowances and offset units; and a decentralized, permissioned blockchain layer where tokens corresponding to the number of units and allowances of the governing layer would be issued and distributed to different administrative wallets.

Such innovative approach to Emissions Trading would require both private and public sector involvement, as well as a clear regulatory framework such as that offered by Mexican Fintech Law. Further detail can be found in the publication.

The upcoming months previous to the pilot phase implementation provide with an opportunity to develop and test a hybrid centralized-blockchain approach to an emissions trading registry. Additional studies covering a variety of technical issues be published in the “IKI-Alliance Mexico” blog in the coming months. 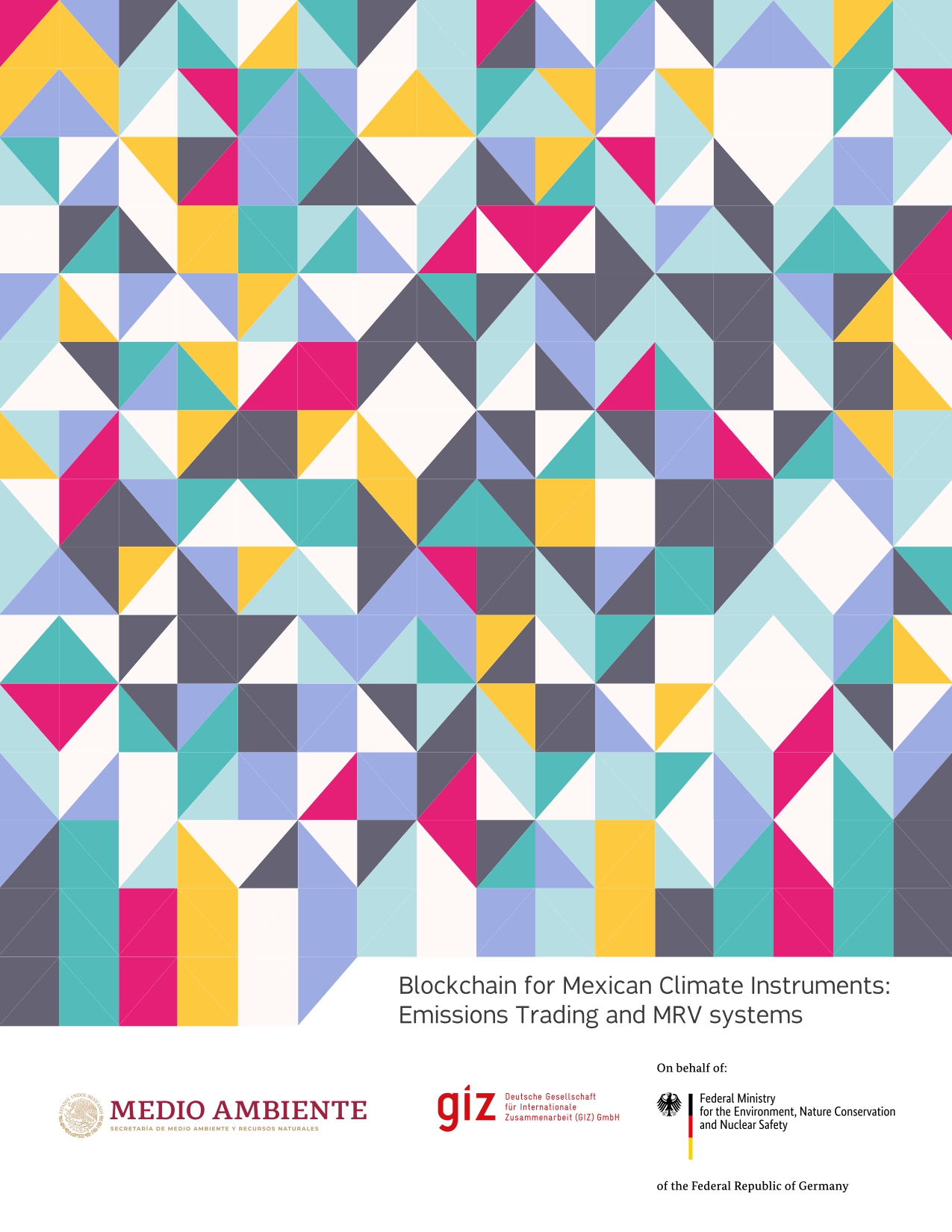 SiCEM – Preparation of an Emissions Trading System (ETS) in Mexico